The uniqueness of its innovative projects, the technical ability of its musicians and the strong personality of its artistic director have made of Accademia del Piacere a vanguard group in Spanish early music and one of the leading ensembles of this kind in Europe. Accademia is especially appreciated for the group’s fascinating and direct communication to its audience, and its conception of historical music as being alive and full of emotions, an idea conveyed by the group’s musicians to their spectator from the heart. 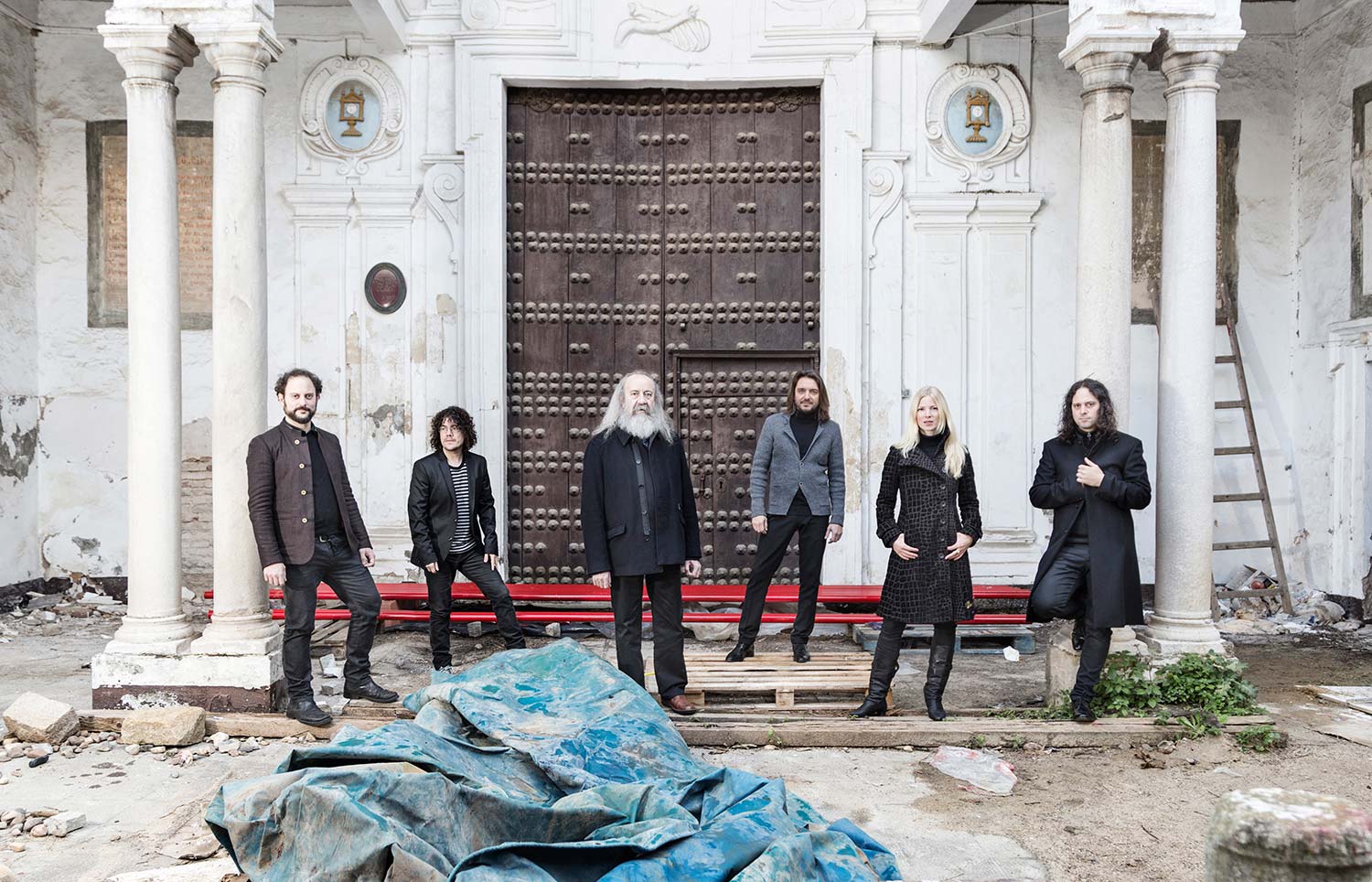 In 2011, Accademia del Piacere moved the world of historical music, presenting Las Idas y las Vueltas, an incursion into the world of flamenco and it’s relationship with baroque music, in collaboration with flamenco vocalist Arcángel (Giraldillo prize for Best Music at the 2012 Seville Flamenco Biennale).

Equally brave is Accademia del Piacere’s following recorded project, which revives the passionate world of improvisation in Spain in the 1600s—Rediscovering Spain (2013), Choc de Classica in France and Tipp Toccata in Germany—in which once again Alqhai and Accademia del Piacere risk and offer new glosas to today’s listeners.

Accademia del Piacere is supported by: