For Accademia del Piacere it has been an honor to participate in the programme of the inaugural season of the Hamburg Elbphilharmonie—a new musical center of such a high importance. Even a greater pleasure was to feel the warmth and the recognition of its public,  that of one of the true European capitals of music for centuries, which filled the room—sold out tickets months before the concert—and acclaimed long time our performance.

Here some photos of the event. 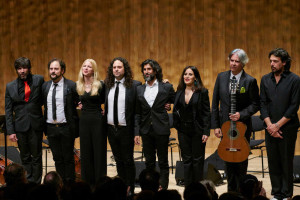 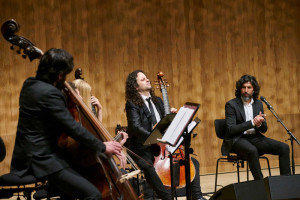 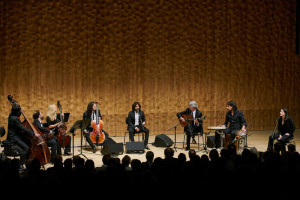 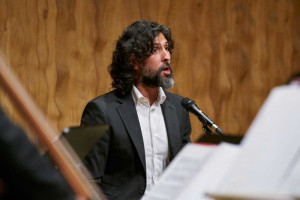 Accademia del Piacere decided to pay homage to the figure of Miguel de Cervantes four centuries after his death (1616-2016); the result was this CD-book including the music of his time and texts by the poet Manuel García, the musician Juan Ramón Lara and the scholar Valentín Sánchez. Rubén Gálvez was in charge of the beautiful design of this careful edition. 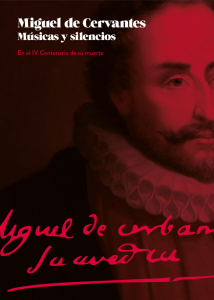 With the support of the Ministerio de Educación, Cultura y Deporte of Spain.

We begin an intense month of March for our ensemble. Today, March 3rd, in the the Auditori of Barcelona, we will perform together with Compañia Antonio Ruz  À l’Espagnole, una fantasía escénica, the innovative show that combines the music of the court of the Sun King with the contemporary dance. Tomorrow, March 4th, we will move physically to Madrid, but musically to the Rome of the Seicento to play Ecco l’alba luminosa at the Festival Arte Sacro, with Mariví Blasco as soloist, in a concert that will arrive at San Lorenzo de El Escorial one day after.

Friday, March 10th, the music of the court of Luis XIV will be back to the viols of Fahmi and Rami Alqhai in a chamber version, together with the harpsichord of Javier Núñez, to participate in the festival Pórtico do Paraíso—Gates of Paradise. Back to Seville we will play on Saturday 18th March in FEMÀS 2017 the music of Sebastián Durón and his contemporaries: Muera Cupido, featuring Nuria Rial, soprano. On Monday 20th, we will finally travel to Oviedo to perfrom this same program for the CNDM.

And the fifth week of the month … we will rest 😉 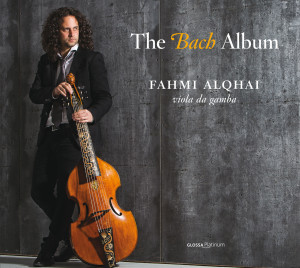 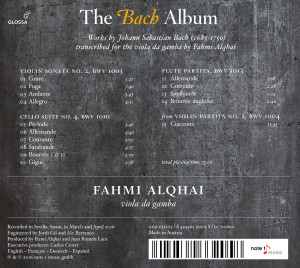 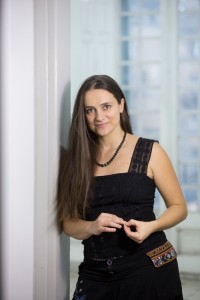 We recently uploaded a new video to our Facebook: the Ciaccona a tre by the Neapolitan composer Andrea Falconieri, which we recorded at the Auditorio Nacional de Madrid last year. We had more than ten thousand visitors in a few days, and it has been shared 345 times. Watch it here:

At that concert we performed Cantar de Amor, whose CD was recorded few days later in Seville with the tenor Juan Sancho, including  music by the Juan Hidalgo—the true inventor of the Spanish opera—and instrumental works by contemporary Spanish musicians such as Sanz and Guerau. 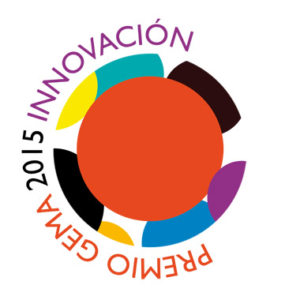 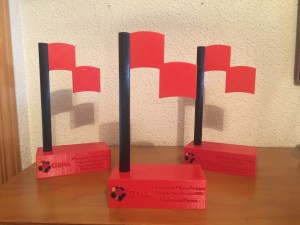 Accademia del Piacere is now opening its new website in English version. We want to take it to have a more direct channel of communication with our friends and followers, to share our news and interact with you. That’s why we open this new blog, where we will inform you about our projects and thoughts. Visit us!