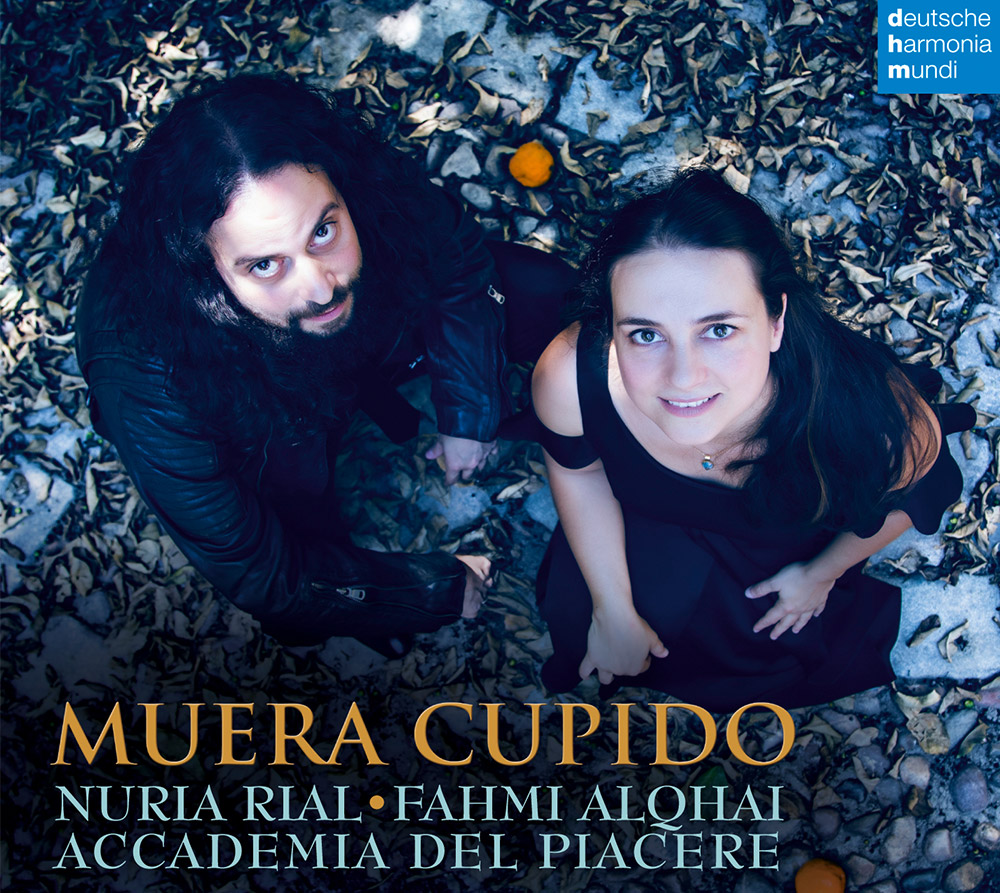 The labels we use to classify artistic styles often mean very little, since we hide behind them very rich and diverse worlds. A good example is the use of the word Baroque to define the music composed in the 17th and 18th century, and the Spanish case is particularly revealing.

At the beginning of the 18th century a musical tsunami was flooding Europe: the Italian style. Paradoxically it arrived in Madrid thanks to the ascent to the Spanish throne of the French House of Bourbon. Until 1701, Spanish music had been ruled by its own traditions, with particular harmonies, non-idiomatic instrumental writing, syllabic vocal writing, and even with a special notation for its unique cross-rhythms—between binary and ternary: flamenco rhythms, we would say today. These characteristics are still recognizable in Sosieguen, descansen by Durón, and in the contemporary dances we use as instrumental interludes.

All’assalto de pensieri and Pastorella che tra le selve—Italian cantatas kept at the National Library of Spain—serve as examples of the introduction of what North called “the fire and fury of the Italian style”. The arrival of the House of Bourbon also meant the promotion of Durón to maestro de capilla—although, curiously, Durón ended his days in exile, revealed as a House of Habsburg adherent. Titles such as Arietta ytaliana reveal his obvious attempts to adapt to the new style; decades later he was accused of being Italianate by Father Feijoo in Música de los templos (Teatro crítico universal, 1726):

This is the music of these times, the one the Italians have given us, thanks to their enthusiastic maestro Durón, who introduced foreign styles into the music of Spain. It is true that later on it has advanced so much that if Durón resuscitated, he would no longer recognize it; but we can always put the blame on him for all these innovations, for being the first one to leave the door open.

Feijoo was probably horrified when hearing the operas and zarzuelas by José de Nebra in the years immediately following that quote. Nebra fully—and masterfully—adopted the fiery Italian style, with its recitativo secco full of daring modulations, its arie da capo, an idiomatic instrumental writing, demanding colorature in the vocal writing… Skillfully combining them with folk Spanish forms and rhythms, such as the fandango or the seguidilla, Nebra enjoyed a successful career in the effervescent world of theatrical music of the Madrid of the first half of the 18th century. He was, in the opinion of many, the best Spanish composer of his century.